Warning: "continue" targeting switch is equivalent to "break". Did you mean to use "continue 2"? in /var/www/casperstormhansen.com/public_html/wp-includes/pomo/plural-forms.php on line 210
 Casper Storm Hansen Skip to content 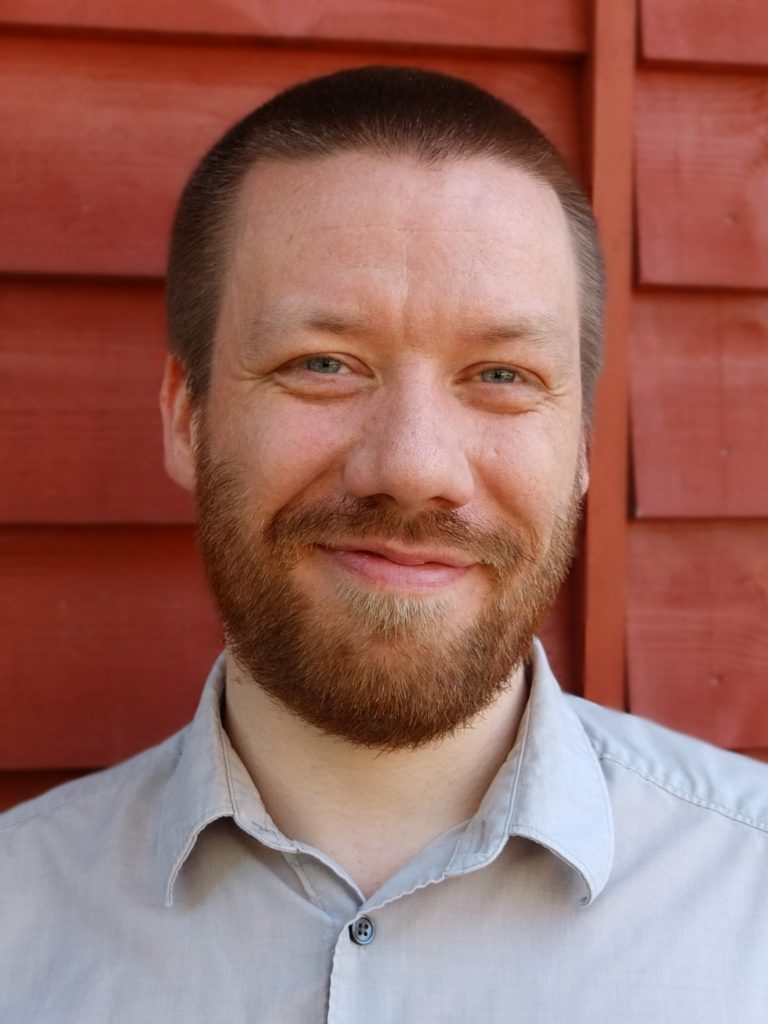 I am a fellow at The Polonsky Academy for Advanced Study in the Humanities and Social Sciences at The Van Leer Jerusalem Institute. In 2014 I finished my PhD at the Northern Institute of Philosophy at the University of Aberdeen under the supervision of Crispin Wright.

In my own opinion, my most important contribution to philosophy is a solution to the Liar Paradox based on the premise that language is conventional. It builds on David Lewis' theory of conventions and Thomas Nagel's idea of a view from nowhere. It is intimately connected to my current project in the philosophy of mathematics: my aim is to show that very significant parts of classical mathematics can be reconstructed on an ontology consisting of a potentially, countably infinite collection of sentences, plus human beings' ability to commit to conventional truth conditions for those sentences — nothing else.